“In Yakutia,“ hot wine ”, as vodka was previously called, appeared along with Cossack units. In 1895, the Empire introduced a monopoly on the sale of alcoholic beverages. The innovation came to Yakutsk a little later, when on June 18, 1902 the laying of stone buildings of the state wine warehouse was completed.

The start of the official history of alcohol production in Soviet Yakutia is usually counted from 1925, when the decision of the Great Council of People’s Commissars of the Yakut Autonomous Soviet Socialist Republic came out on granting the Government of the Autonomous Soviet Socialist Republic a monopoly on the bottling and sale of vodka-alcohol products within the Yakut Republic. Today, the successor to the distillery – JSC FAPK “Yakutia”, established in 1998, is one of the flagships of the food and processing industry of the Republic of Sakha (Yakutia), which produces and sells alcoholic, beer, kvass and non-alcoholic products that meet international quality standards and security. 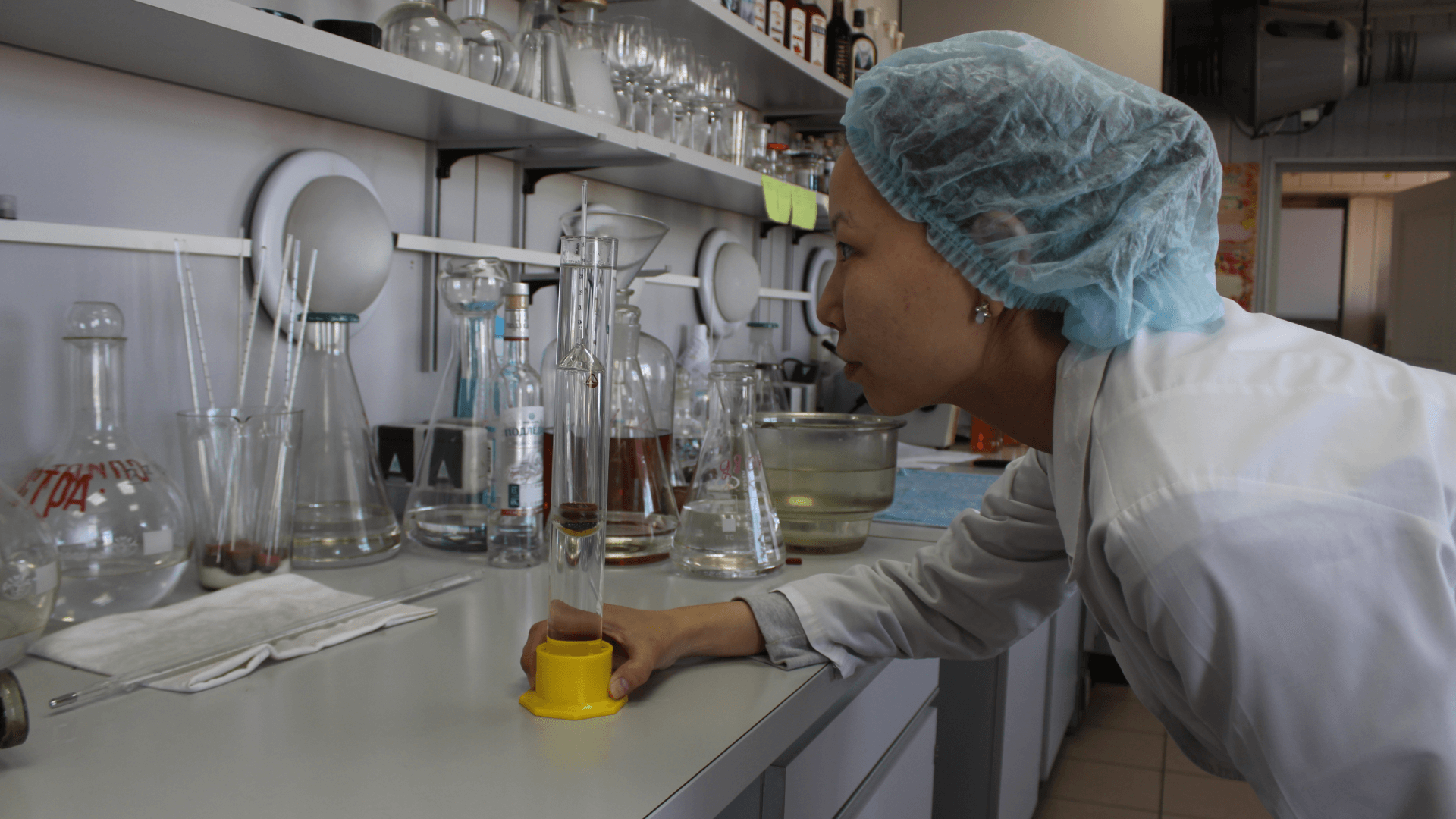 The company produces high-quality alcohol according to unique recipes. For the production of drinks, only environmentally friendly raw materials are carefully selected, carefully collected in the protected corners of the unique northern region. Berries, fruits and herbs growing in severe climatic conditions during the short but hot summer are saturated with the maximum amount of nutrients. This concentrated natural energy, skillfully included by the company’s technologists in the composition of the recipes, allows the production of Fakpak Yakutia to take its rightful place in consumer preferences. All products of the distillery are produced with own alcohol. 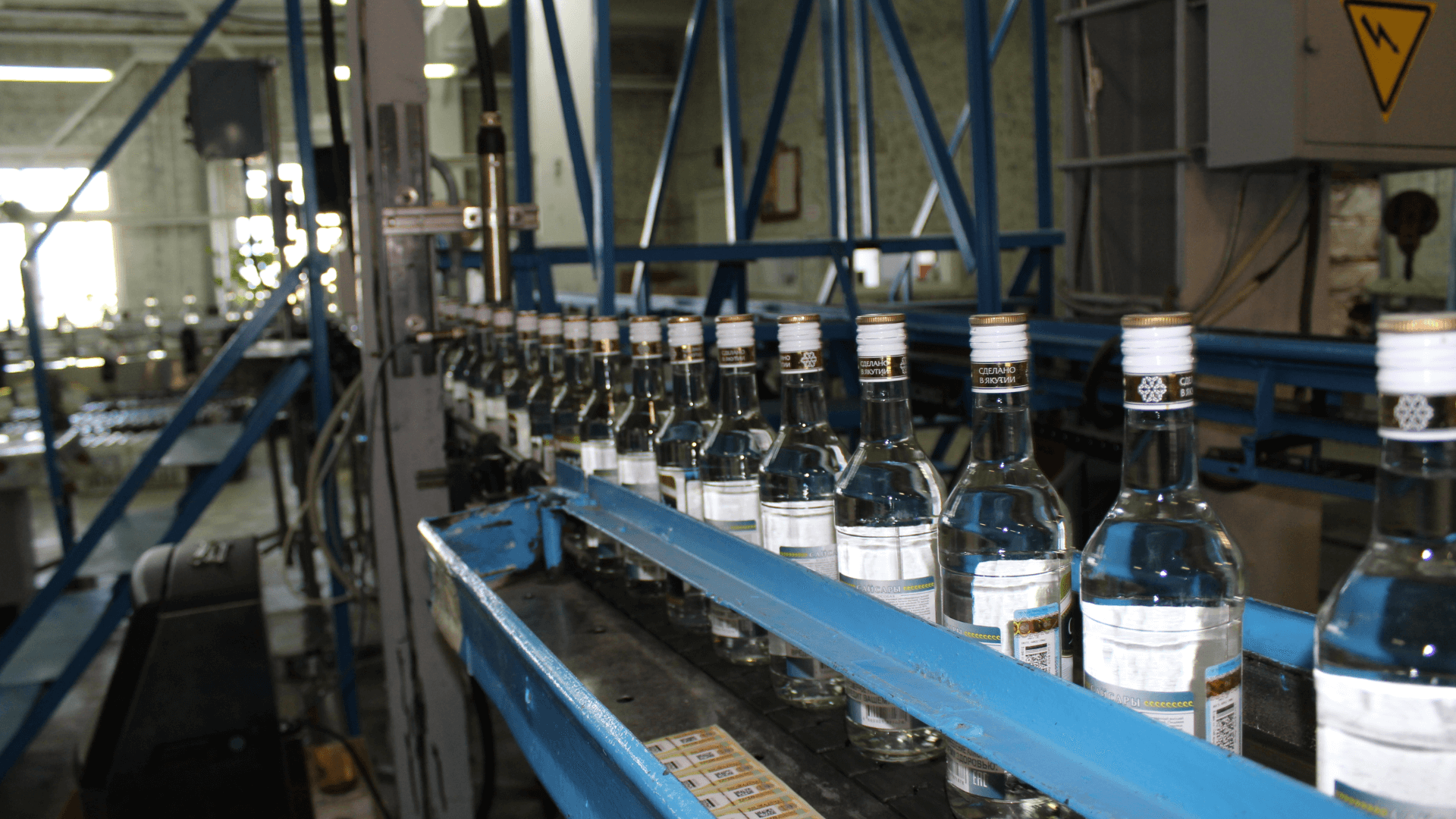 If you want to get a free consultation without any obligation, fill out the form below and we will contact you.